The Controversy over Reproductive Rights 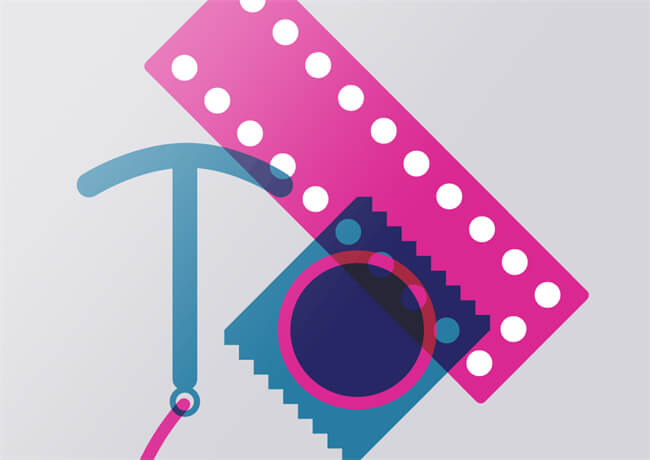 The World Health Organization (WHO) defines reproductive rights as follows:

“Reproductive rights rest on the recognition of the basic right of all couples and individuals to decide freely and responsibly the number, spacing and timing of their children and to have the information and means to do so, and the right to attain the highest standard of sexual and reproductive health. They also include the right of all to make decisions concerning reproduction free of discrimination, coercion and violence.”

Reproductive freedom lies at the heart of the promise of human dignity, self-determination and equality embodied in both the U.S. Constitution and the Universal Declaration of Human Rights.

Although the teen pregnancy rate nationwide is declining, the proportion of pregnancies that are unintended is highest among teens younger than age 15 years. Increases in unintended pregnancy rates are found among women with lower education, low income, and cohabiting women.

The Affordable Care Act requires that most insurance plans provide preventive care services without out-of-pocket expense to beneficiaries. The Obama administration included all contraceptives approved by the Food and Drug Administration as part of a package of preventive services for women. As of January 2014, insurers are no longer able to deny women coverage because of pregnancy, intimate partner violence, sexual assault, or any other “pre-existing condition.”

The Supreme Court has made one thing perfectly clear with two recent rulings: They won’t stand up for women. First, they gave anti-women’s health protesters a green light to stand between patients and their doctors. Then they gave employers, who site religious grounds, the power to deny women the birth control benefit in the Affordable Care Act – allowing employers to impose their personal beliefs on employees. The Supreme Court’s recent rulings single out women’s health as being less important than other healthcare.

A woman’s health decisions should be made between her and her ob-gyn, not by any legislator or by her boss. We need to stand together to keep bosses and legislators out of our exam rooms.

Previous All Posts Next